Home Trends In-depth What are practical benefits of Assisted GPS? 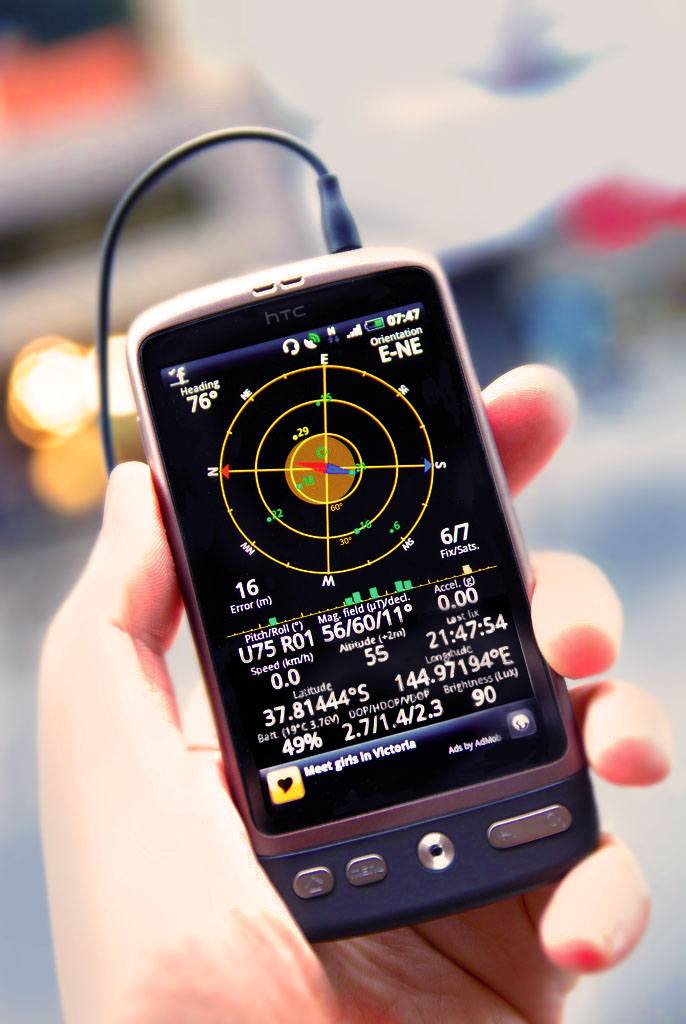 What are practical benefits of Assisted GPS?

Navigation technology is updated in a progressive way by launching the newest satellites and adding the most modern hardware and software for optimization of the GNSS equipment. But sometimes jumping to the next level feels like something really extreme. The Assisted GPS technology is one of such jumps.

On one hand, an embodiment of the A-GPS technology casts doubt on the omnipotence of Global Positioning System with its fleet of satellites and U.S. government support. But on the other, it proves the intriguing thoughts about combining solutions in IT sphere where two and two are often more than four.

Satellites need support from the Earth

A-GPS is a technically simple by its logics idea. This auxiliary system uses the information from GPRS and Wi-Fi networks to help the GPS device locate itself more accurate. It is useful when normal work of GNSS is hampered for some reasons. For example, it can be caused by lack of satellites in the reception area (as we remember we need at least three spacecrafts to locate ourselves) or bad quality of signal in the urban area.

In these cases, the device that supports A-GPS can refer to Assisted GPS server and request the necessary data for the correct operation. First of all, the device needs the orbital data or almanac for the GPS satellites. Then it will be able to catch the signal and grasp it in the right way. It is a very important factor when GPS tracker only starts to work, especially after a long off and considerable displacement during it. The GPRS networks can also provide the most precise time that is directly used in the location process. It improves the time-to-first-fix (TTFF) parameters.

The use of GPRS networks to improve the work of GNSS receiver makes A-GPS a very similar to Location-based Systems (LBS), but the purpose of these systems is a bit different. In some sense, LBS “substitutes” the GPS signal providing the location of objects that are hidden from satellites. It uses Cell ID numbers and other network parameters of the object and can even work without GPS receiver, while A-GPS uses the GSM/GPRS assistance only for better focusing on satellites and supporting the navigation schemes with missing data. Obviously, A-GPS can’t work without GPS receiver.

With its GPRS capability, A-GPS is widely used in mobile phones. Its support helps to bridge the gap between unequipped smartphones and special navigation devices like tracker and terminals. Nowadays, a regular mobile app is even more useful for some consumers because of its versatility and simplicity.

The most amount of modern GPS trackers also supports the Assisted GPS technology. Its usage improves the accuracy of the GPS location to 5-10 meters, reduces the fixing time to one second and increases the receiver’s sensitivity to 20-30 dBHz.

The problem of using A-GPS is the same as for all GSM services. Don’t be surprised when your GPS tracker will face some problems with getting the location in the countryside. If you don’t have the internet connection all you can hope for are the “pure” satellite signals.

telematics-talks collects some real cases where usage of A-GPS is the most necessary:

At the same time, A-GPS doesn’t look so useful in fleet tracking applications because the most of the time they go under clear skies where the GPS signal is strong enough. Though it doesn’t apply to leaving covered parkings and crossing long tunnels, where Assisted GPS is also a good feature.

Nowadays A-GPS still remains the unique technology. Russian analog (A-GLONASS) is considered to be the project under development. The civilian purpose of the project is not completely clear because the most part of the front-rank devices support the capability of using GPS as well as GLONASS systems. Often it means that Assisted GPS is also included in GNSS tracker.

It also refers to the European Galileo system. If the A-GPS developers already passed this way, why should others do a futile job?