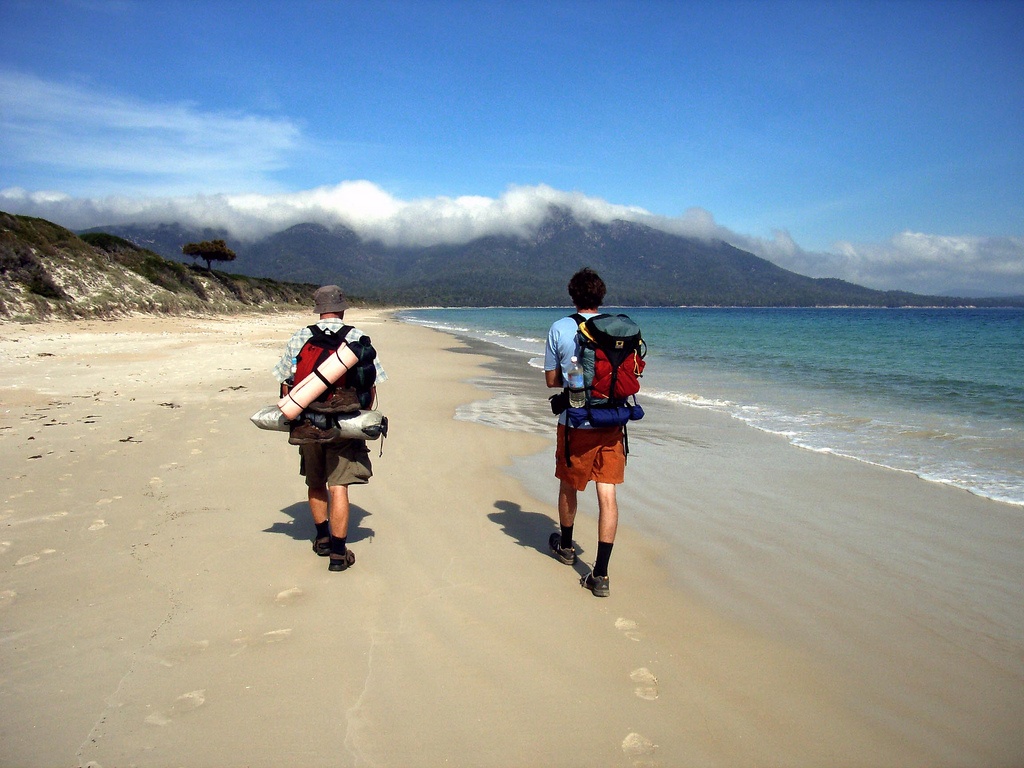 Tourists visiting Tasmania may be tracked

The Australian authorities start the Sensing Tourist Travel Project, the experiment of gathering data from visitors’ mobile phones. The special app may be easily downloaded and used after the sign-up procedure at Hobart and Launceston airports.

Most tourists come to the island by plane, passing through these biggest cities. Incomers will get special flyers out as they arrive and then interested volunteers may come over to the counter.

The STT Project was created by University of Tasmania. Lead researcher Dr. Anne Hardy comment the idea to ABC.net.ua:

The tracking app will use a data from social media. Along with the location, it can help to analyze where are the most popular routes and places for tourism in Tasmania. The project description looks very promising: Instagram selfies and Facebook posts with the GEO zone attaching may impart an understanding not only about popular sightseeing attractions but also about the behavior model of average tourists.

“I think the nice thing is people might be interested because they get data, but they also get a website that they can share with their friends and family at the end that tells them where they’ve been and where they’ve stayed while in Tasmania,” – concludes Mrs. Hardy.

It looks like the Tourism Industry Council of Tasmania will get plenty of priceless data and pass the baton to other tourists regions and countries. The practical realization of the project will start in the next year with recruiting of 600 pioneering tourists.