Home Trends Column The High Art on a city map 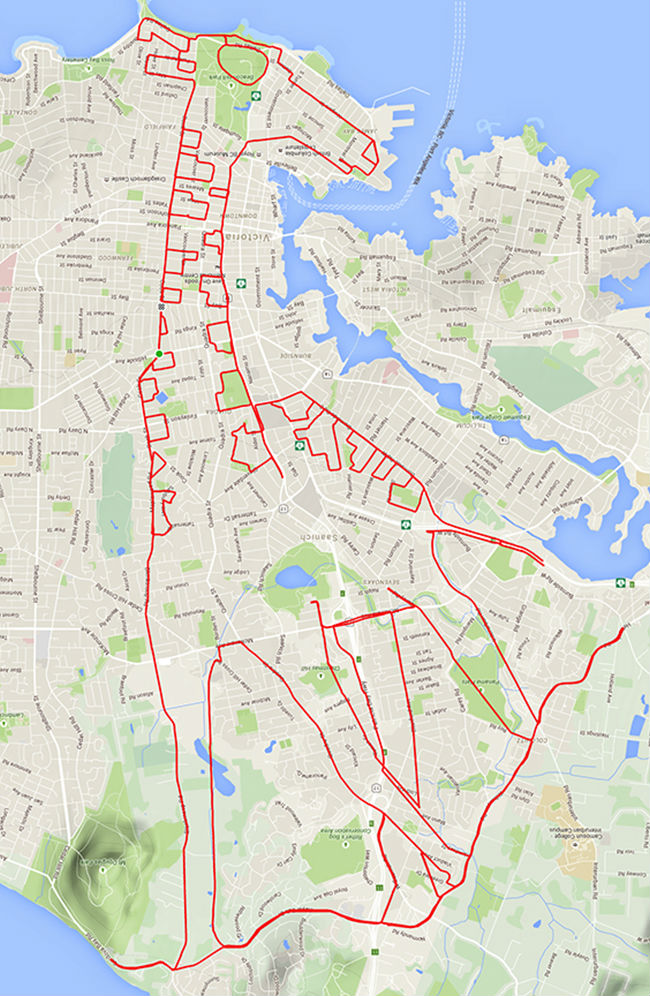 The High Art on a city map

The Resident of Victoria (B.C., Canada) Stephen Lund came up with the funny idea how to use his bicycle and the mobile GPS app Strava. He carefully planned his daily workouts and create absolutely amazing drawings by the tracking line on a virtual map.

It is hard to imagine how pedantic Lund should be to plan his routes that all become animals or other figures. An average doodle requires about 70 kilometers of covered distance and now the Canadian enthusiast has more than 5.000 kilometers behind him. 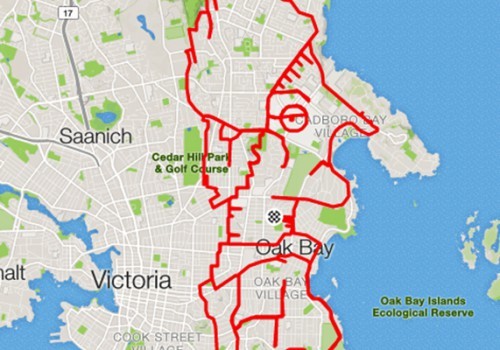 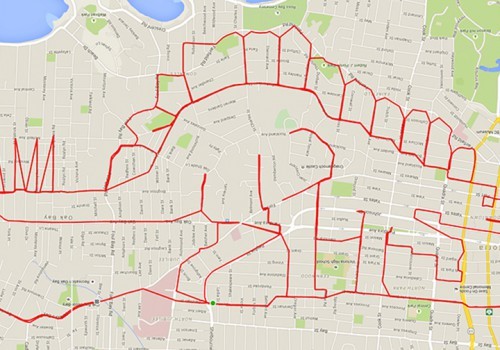 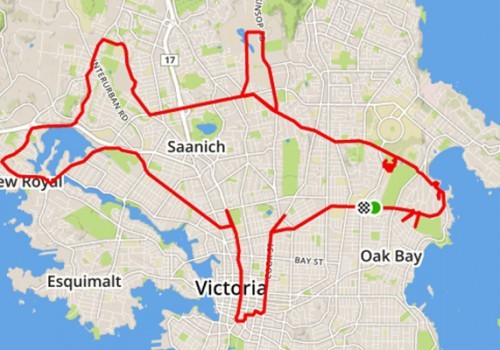 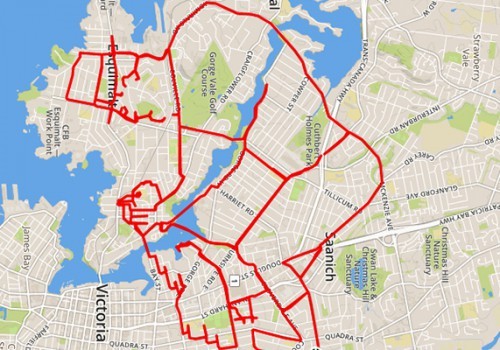 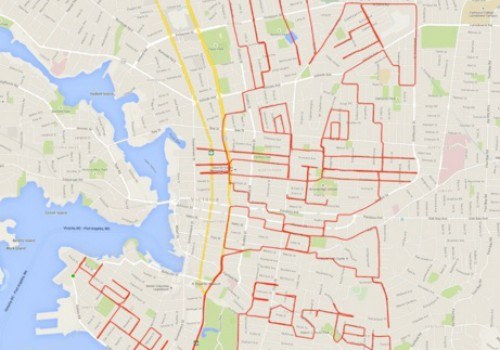 It is quite much even for such a fan of cycling. But Stephen Lund just humbly said to CBC News:

“It doesn’t have to be a 70-kilometre ride. As soon as you’ve gotten on your bike and you’ve ridden around the block you’ve started a GPS doodle. It’s just a really good reason to get out on your bike and see the city.”

Mr. Lund became famous all around the world. A map he created won a competition from the International Olympic Committee. He was awarded by the tickets to Rio de Janeiro to preview the venue of the next Olympic Games.