Home Trends Column How advanced are GPS trackers that police use? 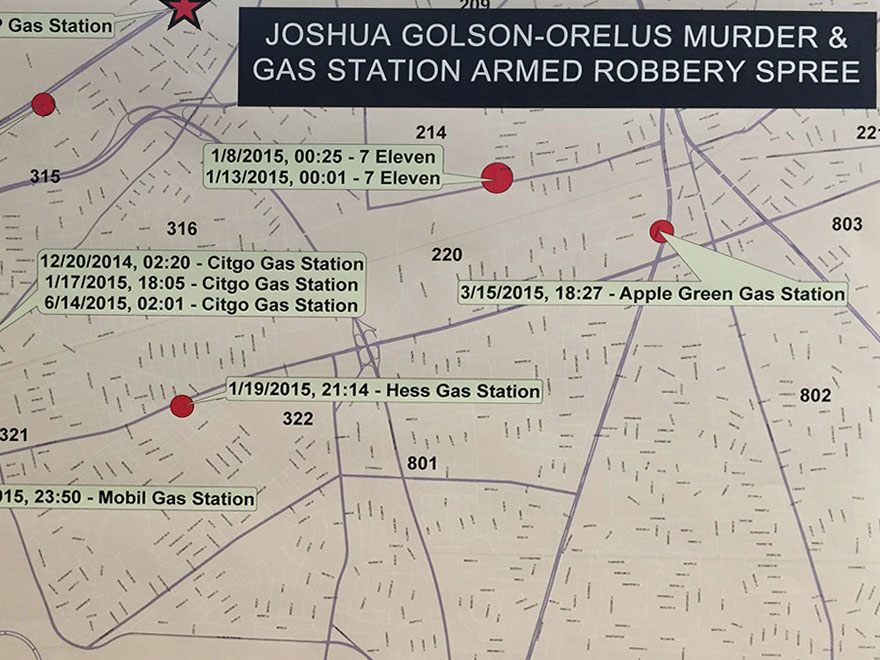 How advanced are GPS trackers that police use?

As Fox5 reports New York police recently used a small GPS tracker to catch a serial robber. The policemen were beforehand with the trap: they put GPS device into the heap of stuff that a hapless thief grabbed from the next gas station.

Today it’s not uncommon security services use GPS trackers in their investigations. In the U.S. this practice even caused legal concerns and led the Supreme Court to interfere. No doubts detectives of all countries have a wide range of well-tested tools for tracking suspects, their vehicles or parcels. Let’s give some thoughts about the technologies behind those news.

Quite obviously a GPS tracker for police purposes must be easy to install, stay unnoticeable and report about the position as long as it is required. But don’t expect a secret device which meets all these requirements looks like a button on James Bond’s suit. In real life it is bigger – at least as a watch-sized bracelet locator Laipac S911 or GoSafe G737 inmate tracker. Probably the smallest personal trackers available on the market today and widely used for kids tracking have the size similar to Trax family locator, Queclink GL300 or Gubloos GPS-T1. 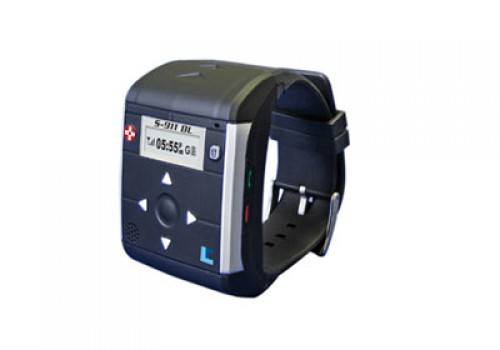 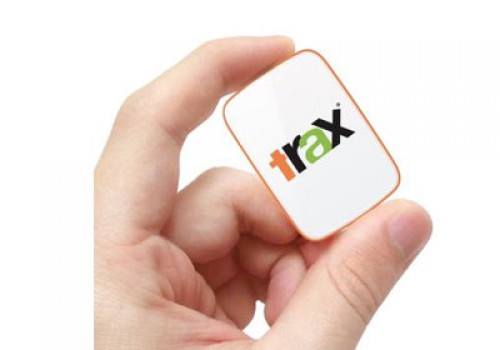 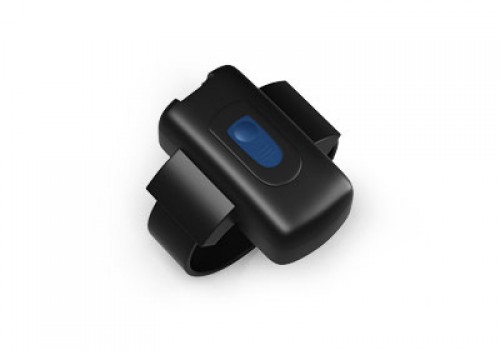 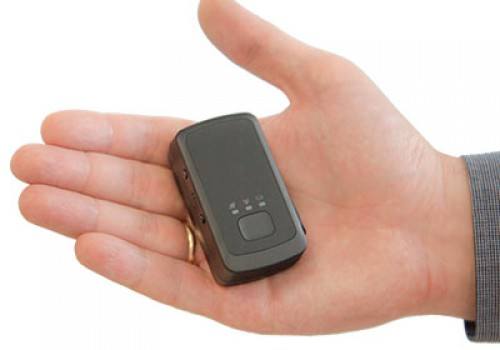 For tracking the cars there is nothing simpler to install, but a GPS tracker with magnet mounting. The good examples are same Queclink GL300 with optional magnet casing, Wonde Proud M7 or GoSafe G1S. Thanks to the very strong neodymium magnets, they are so easy to attach. The scenes from popular crime TV shows such as “Graceland” or “Breaking bad” where GPS trackers are planted on the bottoms of cars are absolutely realistic. 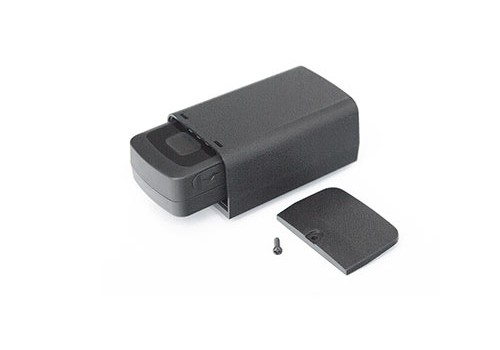 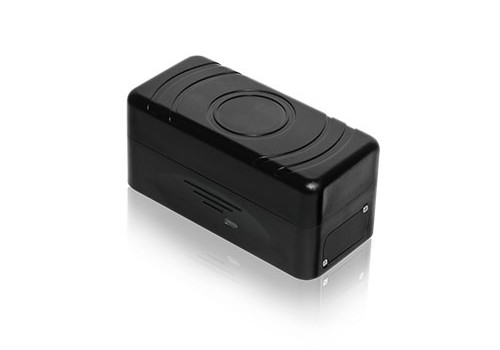 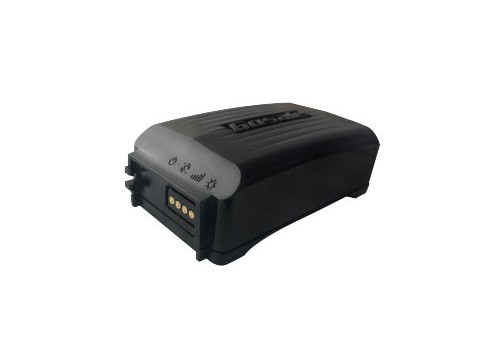 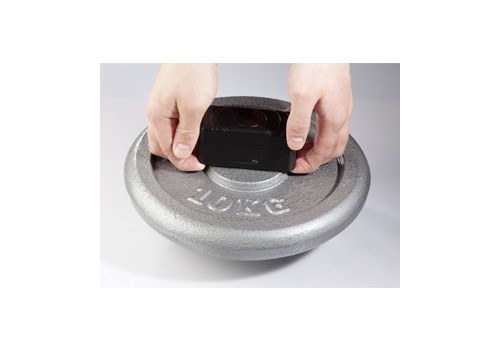 As you could guess, not only FBI or DIA are able to reach such methods, but… anyone. And anyone can become a target of unwanted shadowing. For example, a jealous person can buy a GPS tracker and locate his / her lover. And as GPS tracking technologies improve, it might become a real ethical issue.

Were you or your friend a target of undesirable GPS tracking? Share your experience and concerns in comments.