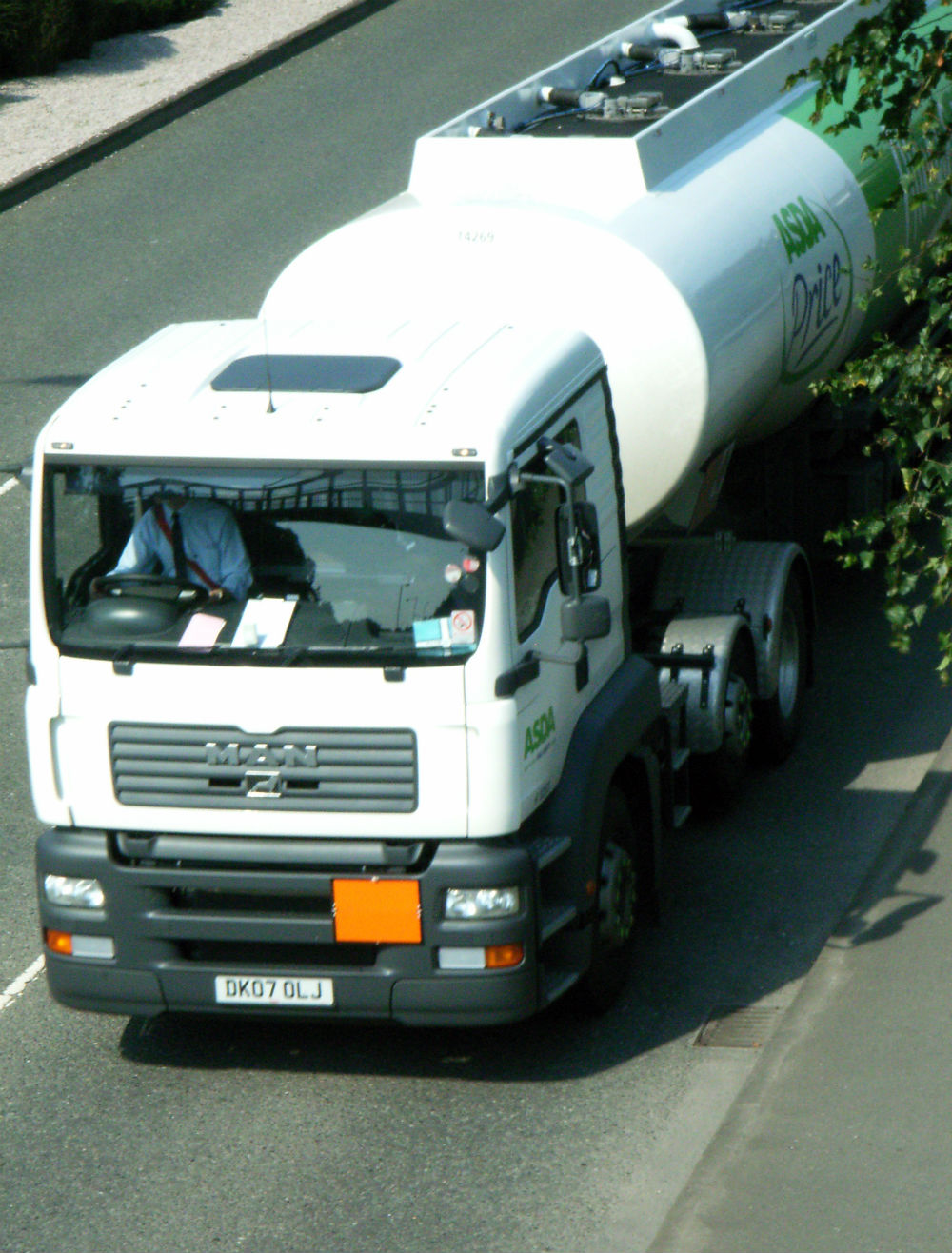 Indian fuel companies declare war on their thievish drivers who pilfer gasoline from tankers. According to The Times of India, around 40 liters of petrol or diesel is stolen during a single trip from the terminal to a retail outlet.

The problem becomes too annoying, so fleet managers and government officials have decided to install GPS trackers on their trucks.

“The vehicle needs to follow these routes and any deviation is punishable. Any vehicle that is not visible on the GPS system is not allowed to fill fuel. Such tankers are inducted in the company’s fleet only after their GPS system starts working. There have been instances of adulteration, where these miscreants would take out several liters of the fuel and replace it with some other liquid of similar density. Dealers only check the density of the product and there is no way to know that it is adulterated”, – the official from the Loni Kalbhor terminal said.

Up to 400 fuel tankers have been equipped with GPS devices and this method becomes more and more popular among local fleet managers.

The backbone practical fuel security solutions with use of GPS trackers: