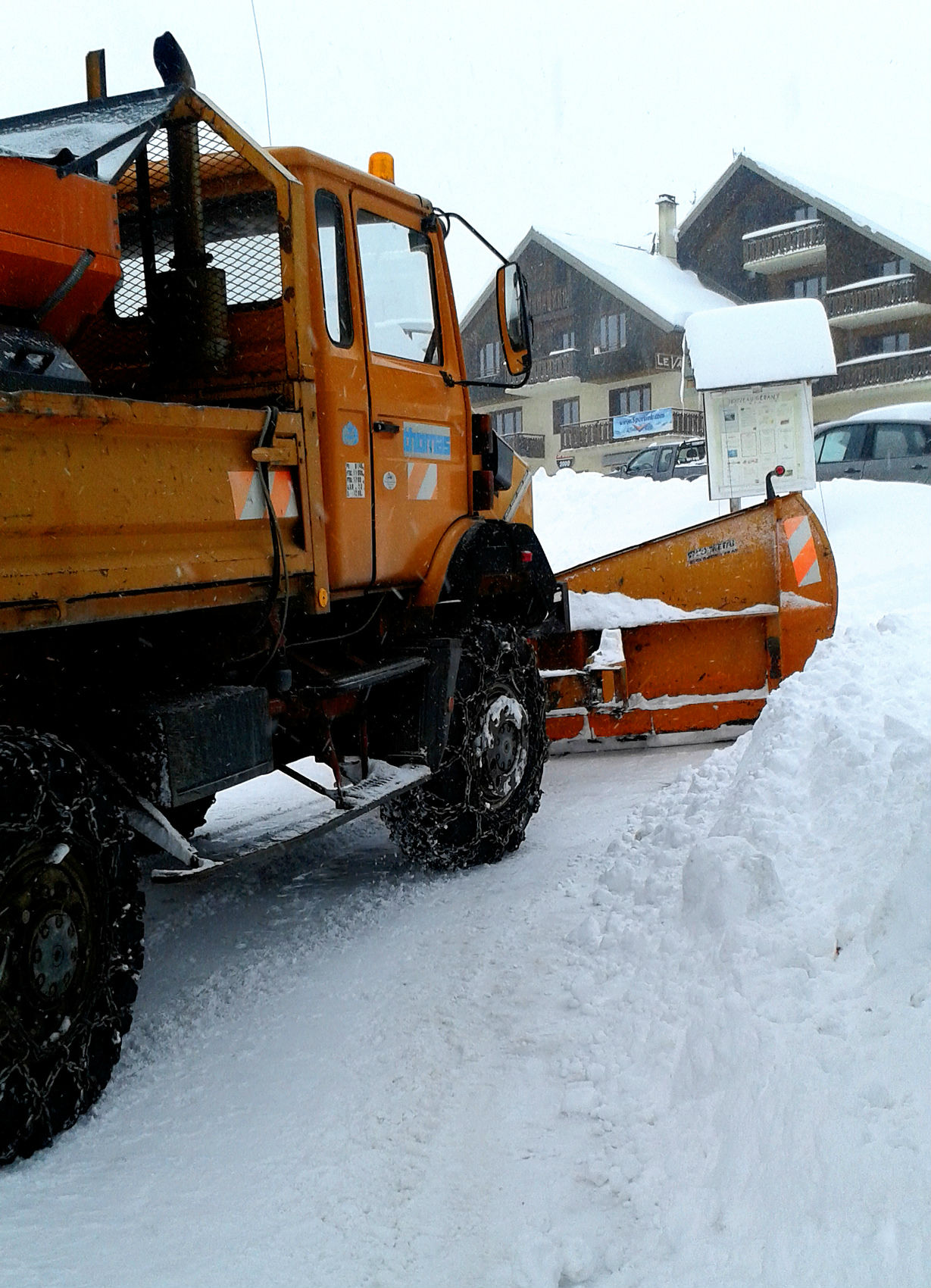 GPS versus snow storms in Canada

Snowplows in the city of Edmonton will use GPS to improve its work. The city and suburbs have thousands of kilometers of roads blocked with snow every time winter comes to Alberta.

The idea of public servants hovered in the air. They decided to equip city road staff with GPS trackers to set missions for crews and mark cleared territories in online mode. Special supervisory control centre will collect all information and switch workforces with snow grooming equipment to the most affected areas.

The authorities also want to share this information with drivers who would use a special mobile mapping app where unplowed roads will be marked as blocked. These advices will help people to avoid traffic jams and make the city more safety.

Naturally the use of GPS would be a good solution for increasing discipline at work and promoting Edmonton snow management to the highest level. On the other hand, in future this system can be improved by adding new features like counting the value of snow and trash pickups (or other metrics), and making such statistics public.

Though some Edmontonians are skeptical about this idea. They believe that the plans of local bureaucracy would be a waste of money. “The only GPS system we need is “Go Plow Snow” as an appeal to authorities”, they said.

The results of this pilot project will be revealed in December when snowpack will cover the city.