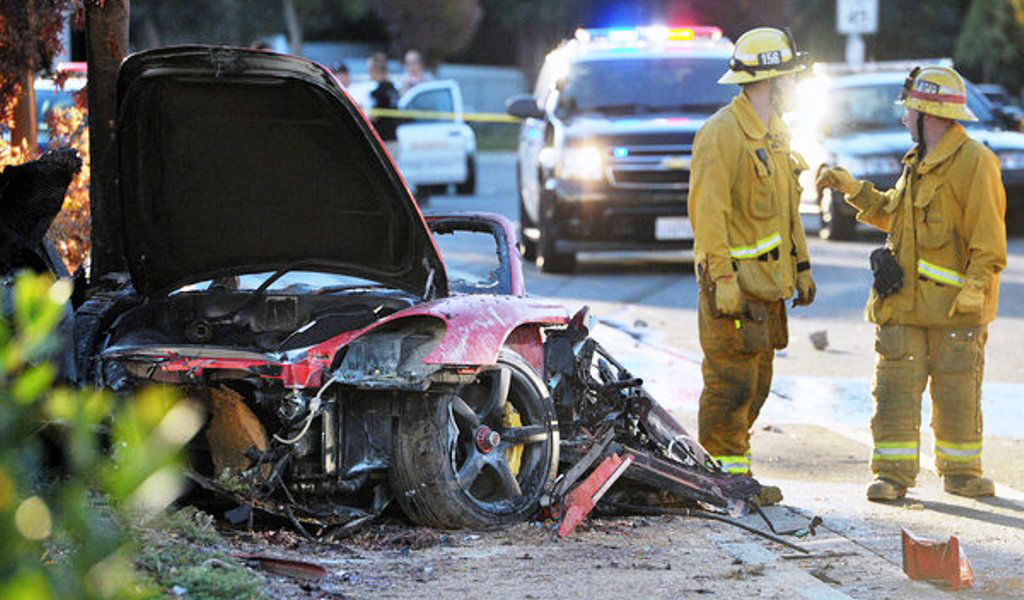 GPS distracting drivers: the crusading stunt against the technology

Your car is at risk on a highway, thus, it also becomes a danger when you push a gas pedal. The statistics of deaths in motor vehicle accidents is awful. Annually, more than 30.000 people die on roads only in the United States.

A huge amount of accidents happen because of driver’s distraction. They may be diverted by absolutely any thing like mobile phone, talkative passenger, pizza slice or a car accident on a road. Sometimes even GPS may be a reason of fatal accident.

telematics-talks has already taken a look on the cases when your GPS unit may mislead you. The driver’s distraction is more often and, unfortunately, a fatal affair.

What is the problem?

The distraction by a GPS unit, mildly speaking, is not on top of the list of dangers for muff drivers and their passengers. When 86 percent of drivers eat and drink at the wheel and 35-50 use mobile phones on a drive (according to the US National Highway Traffic Safety Administration), the potential danger of built-in GPS units looks really poor.

However, it is a small media bomb for radio, TV and newspapers. The accusation of GPS is a hot-button topic because modern media like paradoxes. The paradox is that the tool of vehicle safety may become a direct risk. News media tell us not to pin faith on GPS. It is right and obvious.

Pressure on technology growths after the news about someone who became a “victim” of GPS. Like 13-year-old American boy David Talsma who was killed by a driver Travis Fox. The simple Indiana man was eating a sandwich and looking down at a GPS device and did not realize traffic had stopped ahead of him. Don’t you think that the sandwich is also guilty as a GPS device in Fox’s car? Actually, the victim’s relatives don’t have anybody to blame except the flagitious and mindless driver.

Although this problem is a phony issue, it may be interesting to find an elegant solution that can help to decrease a potential risk of using GPS (and other devices) in a car.

The best attempt was made by the group of enthusiasts from the city of Perm (Russia). The company owned by Ivan Kablukov and Aleksey Ostanin developed “HUDWAY Glass” that can lead a driver and prompt him to make a turn in necessary place. The main feature is that the device is made from transparent glass. It is very easy to install the device in front of a windscreen and relieve a driver from the necessity to look at a dashboard. However, a road is always under driver’s control.

Another interesting way to make GPS using more safety is to show core navigation data more intuitively and simply. The less time you need to realize when to make a turn, the more time you will have to make the right decision.

On their own way of GPS signs simplification, Canadian firm presented SmartHalo, a special device mostly for bicycles. The interface is very simple: there is a round of lamp that can switch on and signal about all turns that you need to do on your way. Potentially that device can work with cars and vans, thus, its functionality is rather low in comparison with usual GPS units.

Anyway, the search of most comfortable interface solutions for GPS units is a useful work. Outdated displays with the map graticule become a history. Time of fresh ideas comes. The media hype around of distracting GPS units force these ideas to be even more amazing.

And as the last thing is the harsh driving control. Except blaming hamburgers in driver’s hands all we have to do our best to control driving behaviour as a canny move. The necessity of using special devices like overspeeding alert and harsh driving sensor looks more perspective than the crusading stunt against GPS. At least, because it does the only one possible thing, fixing devices, but not people.